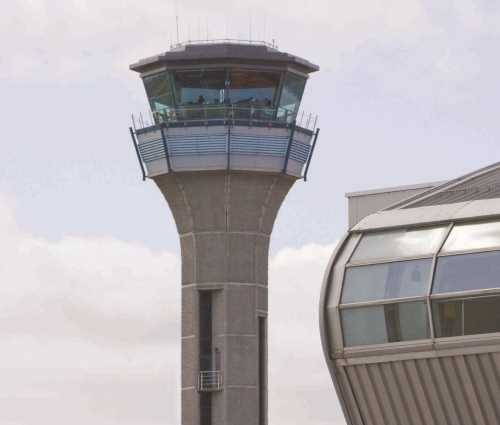 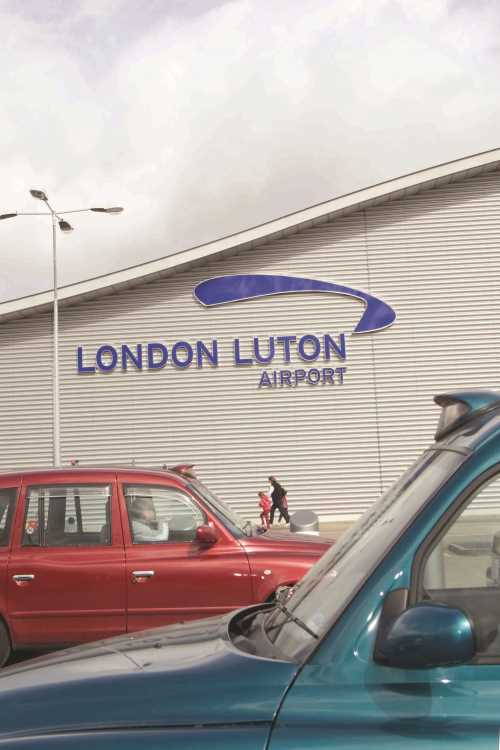 London Luton Airport is the UK’s 5th largest passenger airport where almost 10 million passengers pass through annually. The airport has experienced a 400% rise in passenger numbers in the last decade and to keep up with this demand for air travel the airport has undergone a number of restructuring programmes. Although adding additional sections to the terminal has helped service its passengers, the varying fire strategies for the different sections has resulted in issues for both fire safety and business operations. Following a complete analysis of the airport’s existing fire strategy, FDS Consult was engaged to provide a cohesive strategy that covered the airport in its entirety and addressed operational issues:

The end result was a fire strategy that provided a single approach that made safety simpler and more efficient, and enhanced business continuity.