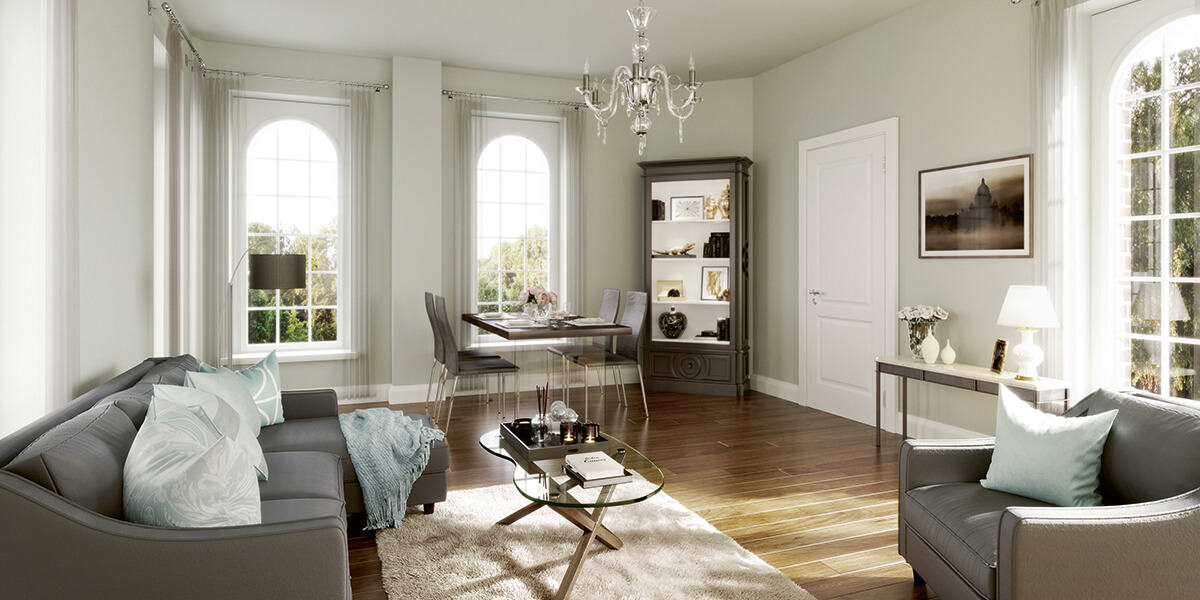 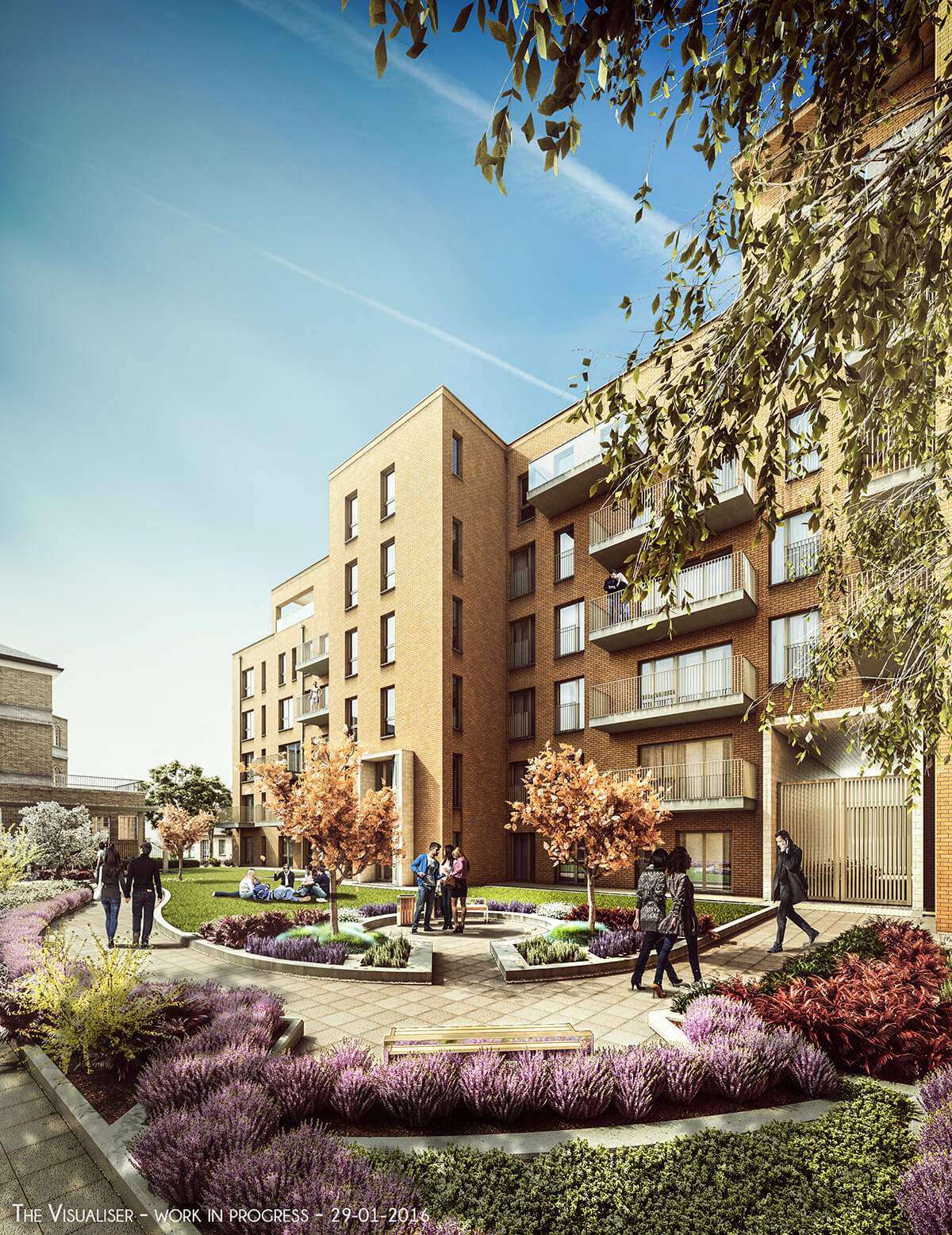 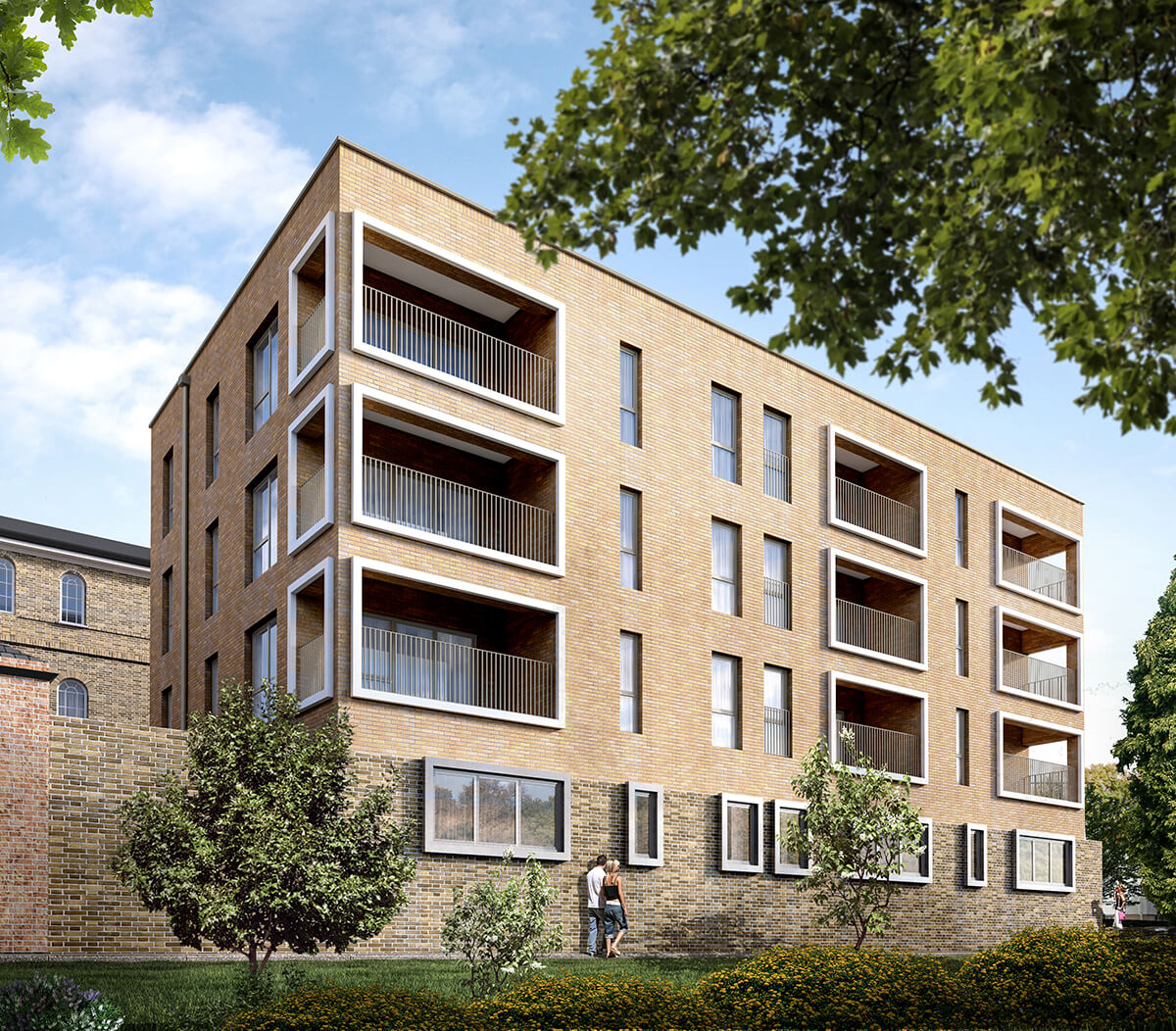 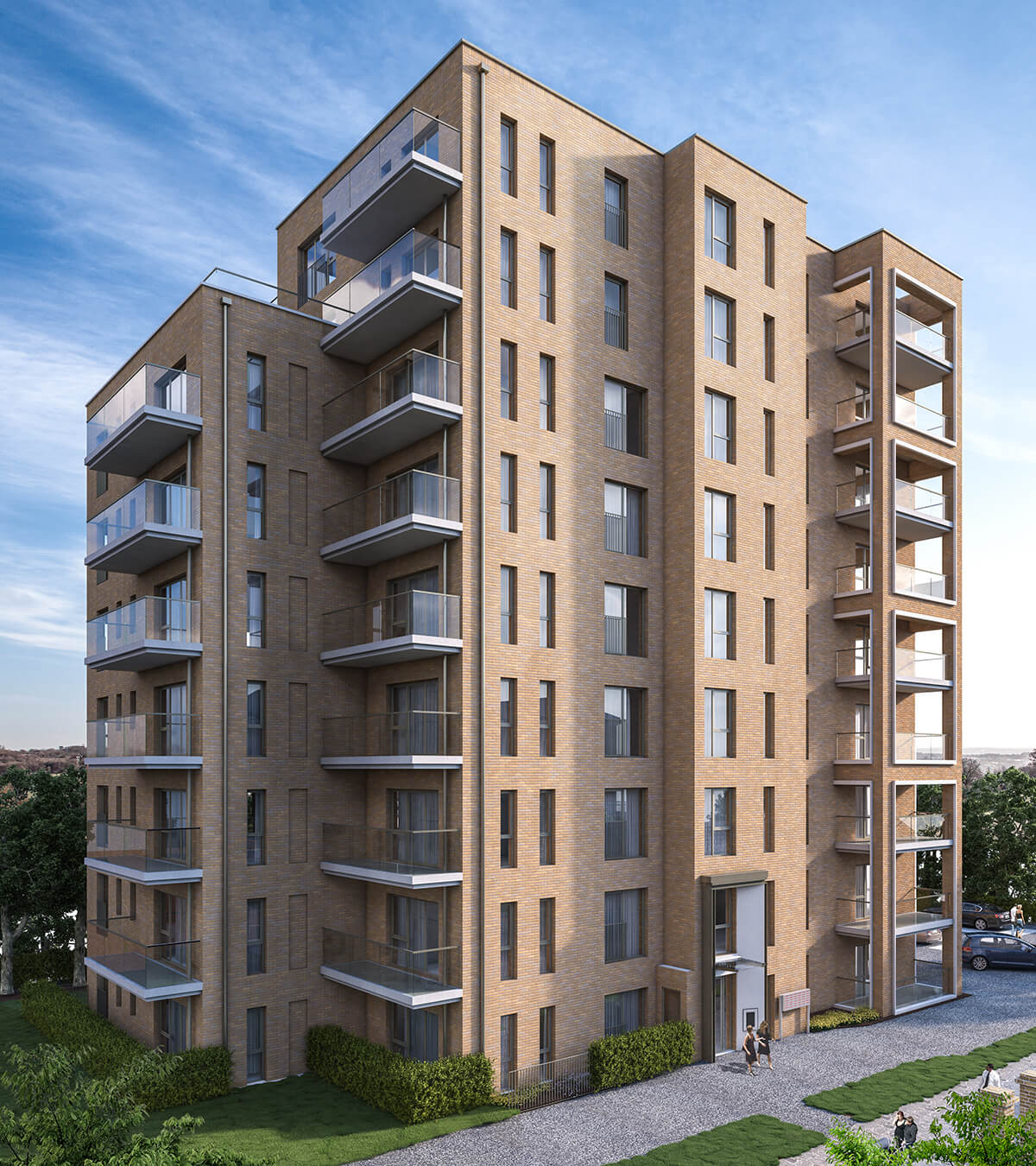 Originally constructed as a workhouse in 1848-49 before being repurposed as an infirmary in 1874, the former hospital features period details which had to be retained due to its listed status, while also ensuring that present-day residential standards were met.

As the existing historic buildings were not designed with modern building regulations in mind, it was necessary for FDS Consult to take an engineered approach to the fire strategy, meeting fire safety standards using alternative methods to those laid out in Approved Document B (ADB) of the Building Regulations 2010.

In addition, FDS Consult’s experts had to minimise the impact of any proposed fire safety systems on the buildings’ design, while also managing project costs.

To meet these requirements, FDS Consult created a strategy which was unique for the 13-block development, making use of a Class A pressurisation system, full mechanical extract system and a tailored Fire Service access arrangement with London Fire Brigade.

By including the pressurisation system in open stair and corridor areas an area of high pressure could be created, preventing smoke ingress to create a protected area for both the escape of occupants and to provide access for the attending Fire Service. Excess pressure could then be relieved by refurbishing St Clements’ existing windows as Automatic Opening Vents (AOVs), preventing the spread of smoke which could be caused by an equalisation of pressure between corridor and apartment areas.

As aesthetics were a key concern given the buildings’ listed status, FDS Consult’s strategy called for pressurisation system equipment to be housed in an existing bell tower, minimising its prominence.