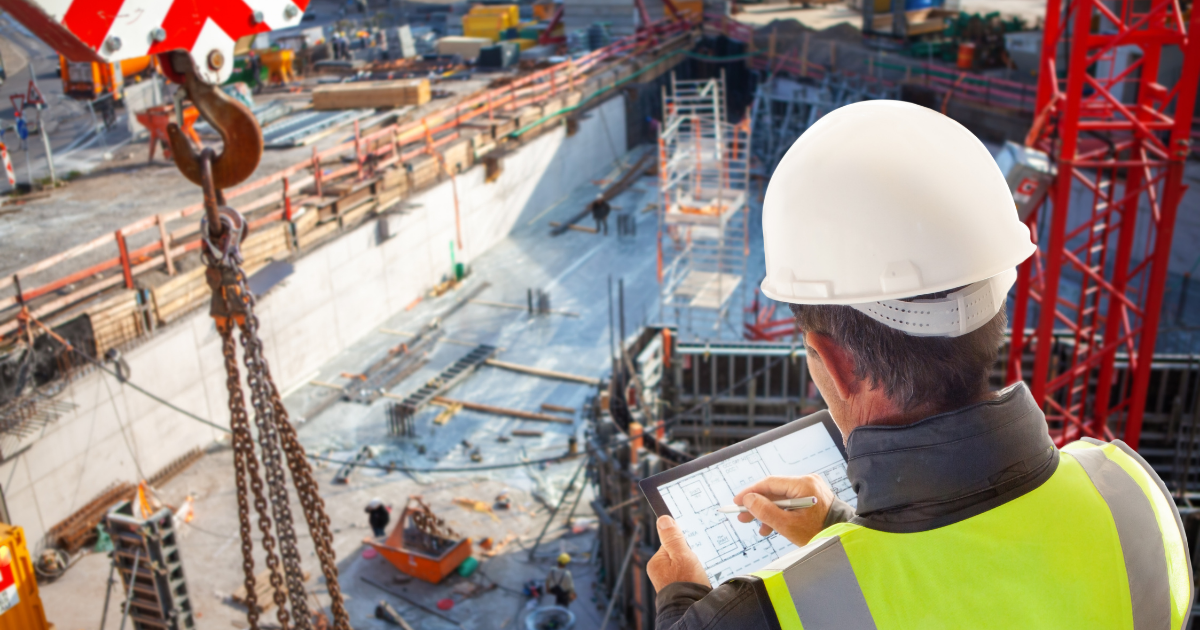 According to the building safety minister, Lord Stephen Greenhalgh, after months of debate and multiple changes, the Building Safety Bill has now been passed into law.

In the wake of the Grenfell Tower disaster and the publication of the Hackitt Report, the bill was created to bring needed reform to the construction industry through revising the process in which buildings are designed, constructed and maintained with consideration for Fire Safety.

The bill has been designed to provide occupants in residential buildings the power to hold both builders and developers to account whilst implementing strict repercussions for those who are found in breach of this.

The new Builder Safety Regulator will oversee this new regime change and will be fundamental in ensuring that any fire safety risks in new and existing high-rise residential buildings of 18m and above are managed with an effective fire management strategy.

In principle, this legislation would see the updating of the Landlord & Tenant Act (1985), the Defensive Premises Act (1972) and the Building Act (1984); with wider changes, specifically:

As with many government bills, the legislation has endured many last-minute changes. One of the most newsworthy had involved Michael Gove, who put pressure on developers to sign the government’s cladding pledge, with 40 doing so already. This comes after the previous loan scheme, which would have seen leaseholders pay to fix blocks over 11m in height, was scrapped. Subsequently, developers now must incur the bill or face government blocks to building control approval.

Furthermore, landlords are now required to cover remediation works for fire safety defects in relevant buildings. There is a qualifying lease following an amendment to the Landlord & Tenant Act of 1985.

Another major win for leaseholders was that the required appointment of a building safety manager has now been cancelled, following concerns that the costs would have to be covered by leaseholders.

Instead, it has been suggested that an “accountable person” will be responsible for “high-risk buildings”, to which there will be no legal requirements.

Review the government’s intended timeline of the plan here

FDS Consult UK have a range of experienced Fire Safety Consultants providing essential Fire Consultancy Services to the construction industry to ensure buildings are compliant with the latest regulations. Get in touch to discuss your upcoming project below.