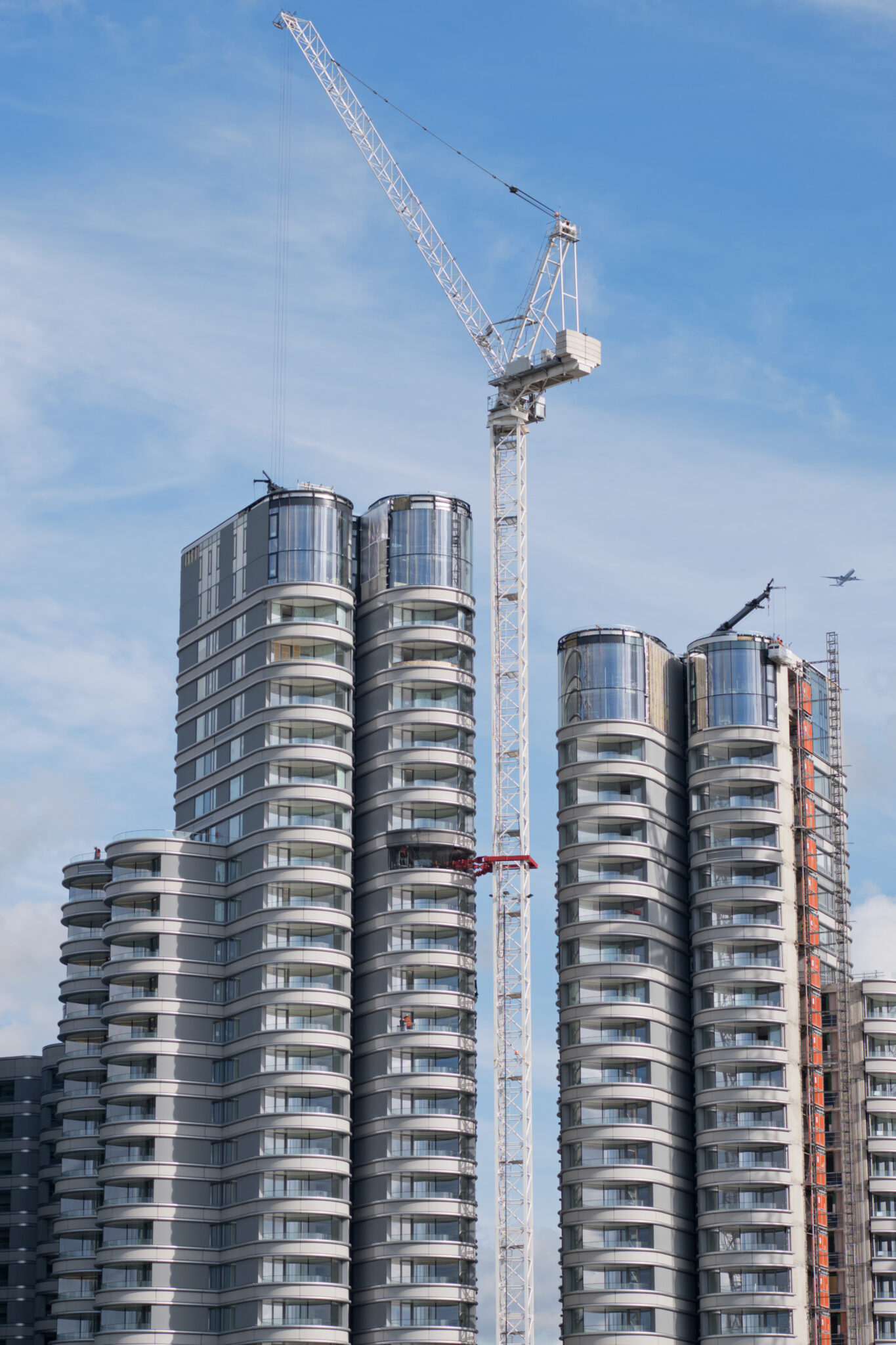 The mayor of London, Sadiq Khan has recently announced he has plans for stricter policies regarding fire safety in high-rise buildings, with particular emphasis on means of escape.

This follows the recent concerns from the London Fire Brigade involving super tall buildings which feature a single staircase. Khan has also publicly stated that he has concerns of his own after he had recently criticised the government’s progress on regulatory reform:

‘The current building safety situation is a scandal and I am concerned that almost five years after the tragedy at Grenfell Tower, it appears that the government are still not willing to properly address it.’

In 2020, Khan had also told housing secretary Robert Jenrick that he is “deeply disappointed” by the government’s failure to respond to a letter urging action on building safety.

The newly introduced requirements, state that fire safety and evacuation measures should be considered at the planning application stage. This will be achieved by making it a requirement for fire safety experts to be involved at the earliest stage of the design process.

The consultation draft of the Fire Safety LPG establishes a means for developers and architects to achieve compliance with London Plan Policies D12 Fire Safety and D5(B5) Inclusive design (evacuation lifts) to demonstrate that their schemes achieve the highest standards in fire safety. We have summarised the main points below:

Handily, the draft of LPG provides a template form, making it easy for developers and architects to provide the required fire safety information and the planning officer to check this information.

LPG has been prepared by the Greater London Authority (GLA) in consultation with the London Fire Brigade and drawing on access, Building Control and fire engineering expertise. The consultation will close on Monday 20 June 2022 with the final guidance being published later in 2022.