The extent to which The Hackitt Report has created safer buildings 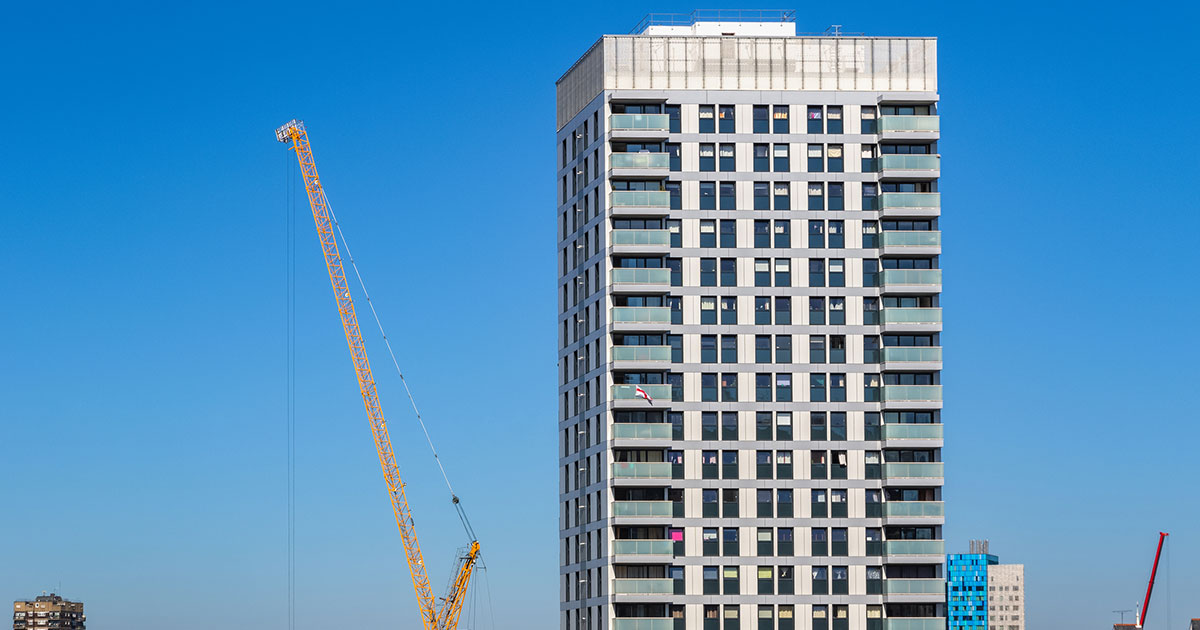 The extent to which The Hackitt Report has created safer buildings

After nearly three years since the Hackitt Report was published, the construction industry has seen gradual changes to regulations being introduced; however, it is apparent that the possibility of more stringent regulations to come is very real.

The key recommendations from the report were:

– New Regulatory Framework for buildings higher than 10 stories, including the introduction of the Building Safety Regulator (BSR).

– A designated ‘responsible person’, for ensuring the building’s safety.

– Three gateway points where the responsible person needs to demonstrate to the BSR the building complies with regulations.

– The creation of a golden thread of information.

What progress has been made so far?

Following the final report’s publication, the Government approved Hackitt’s recommendations and in 2019, the Ministry of Housing, Communities and Local Government (MHCLG) published the ‘Building a Safer Future’ report. It outlines their proposal for the reform of building’s safety systems.

With the report, new regulations have been introduced, including prohibiting the use of nearly all combustible materials in external walls of certain buildings with a floor more than 18mabove ground. More recently, the government has announced a further £3.5bn of funds totalling over £5bn to remove unsafe cladding.

In 2019, it was announced that Hackitt would be providing independent advice to the Government on how to establish the recommended Building Safety Regulator effectively.

In 2020, the second reading of the Fire Safety Bill took place in the House of Commons and was sent to the House of Lords, later being returned with amendments; if approved following the Commons’ edits, the new Fire Safety Order would “place new and enhanced regulatory regimes for building safety and construction products, and ensure residents have a stronger voice in the system”.

The MHCLG has also re-published Approved Document B with clarity on how the industry should be meeting the fire safety requirements of building regulations. This new version applies to both new and altered buildings to ensure that they meet modern safety requirements for all occupants’ safety.

Approved Document B has also reduced the threshold of Sprinklers in residential buildings from 30m down to 11m in height and above. For many architects and developers, this will be the first time they need to consider installing sprinkler systems which will need to comply with BS 9251:2014.

Have these changes been adequate?

Although these actions have moved the industry towards a position of stricter regulation, enforcement, and other recommendations that the Hackitt report recommended, the industry’s changes are still ongoing, with more yet to take place.

Although regulations have been introduced, such as prohibiting combustible materials in the external walls of buildings with a floor more than 18m above ground, there are concerns regarding whether this goes far enough. The requirement results in many buildings, including Schools, Residential Housing and Healthcare buildings, being excluded and at risk of being clad in combustible materials.

Further to this, critics, including leading institutions such as RIBA have argued that the government has not acted enough on this front and that the government must do more. Only providing funds for removing cladding over 18m and offering a loan scheme to over 11m presents a difficult challenge for building and facilities managers in removing cladding at their own expense.

From looking at the progress made against the primary Hackitt Recommendations, although we’re three years on and we’ve seen a tightening of regulations, there is still a long way to go to achieve improve building fire safety.

The Fire Safety Bill was reviewed within Parliament on 24th February 2021 with Lords amendments. One of the top amendments addressed an extensive and ongoing concern regarding the cost to leaseholders for removing cladding in high-residential buildings.

If passed into law, the Bill will amend the already existing Fire Safety Order (2005) to:

Increase the safety procedures for building managers and owners of domestic premises.

Introduce a Public register for fire risk assessment so occupants can check the fire safety status of their property.

Prevent freeholders from passing remediation costs to leaseholders via demands for one-off payments or increases to charges.

The amendment which did get voted on, banning fire safety improvement costs being placed on leaseholders, failed to reach a majority vote and the Bill will return to the Lords this year. Those blocking the Bill have stated that the Building Safety Bill being introduced in Spring will introduce legislation regarding payments.

In 2019, it was announced that Dame Hackitt would provide ongoing advice on how the Government can effectively establish the Building Safety Regulator (BSR) recommended in the original report; however, she announced in 2020 this wouldn’t be up and running until 2021. This year, there has already been progress, with Peter Baker being appointed Chief Inspector of Buildings, which will help establish and lead the BSR.

This year, it is expected that tighter regulations and enforcement legislation will be introduced to Parliament once the BSR is set up and granted its own powers of enforcement.

It is essential in this current climate to comply with the latest regulations and always safeguard your buildings and occupants. A method of doing so is by working alongside FDS Consult to ensure your projects are compliant with regulations.